Unfortunately, bullying is not something that ends on the primary school play grounds. It is likely that you will find yourself bullied by your superiors in the work place. Even after resignation from your post should you decide to take an entrepreneurial route which results in you becoming direct competition to your former employer you may still feel the wrath of their corporate aggression. This article will give you an overview of what might amount to bullying in the corporate space and what recourse you may have should you find yourself in that position.

Rothmann, J.C, and Rothmann, S in their work “The South African Employee Health and Wellness Survey: User Manual” define bullying in the work place as:

“Repeated actions and practices that are directed to one or more workers, which are all unwanted by the victim, which may be done deliberately or unconsciously, but which clearly cause humiliation, offence and distress, and that may interfere with job performance, and/or cause an unpleasant working environment.” [1]

In keeping with the above definition corporate or work place bullying generally has the following elements:

According to The Workplace Dignity Institute in South Africa[2]“in 92% of cases the bosses are the perpetrators, simply because they have the power… (however) some perpetrators would be driven by a lust for power the reason for others’ behaviour could be want of approval through competition, ambition, greed, incompetence, feelings of entitlement, inferiority, fear, anger, sheer opportunism, etc.”[3]

Whatever the reasons are, such workplace bullying and corporate aggression may have a negative impact on your emotional and physical wellbeing, not to mention your dignity. This is why it is important for one to know what one’s legal recourse is in such instances.

The Employment Equity Act, No 55 of 1998 is a piece of legislation which aims at ensuring to equity in the workplace though the promoting equal opportunities, fair treatment and the elimination of  unfair discrimination in employment. While the Act does not provide an outright definition of bullying, section 6(1) states that:

No person may unfairly discriminate, directly or indirectly, against an employee, in any employment policy or practice, on one or more grounds, including race, gender, sex, pregnancy, marital status, family responsibility, ethnic or social origin, colour, sexual orientation, age, disability, religion, HIV status, conscience, belief, political opinion, culture, language, birth or on any other arbitrary ground.

In the recent judgment of Mkhize and Dube Transport (2019 ) 40 ILJ 929 (CCMA ) although the CCMA did not deal with substantive elements of the case they did find that that in instances where an applicant relies on victimisation as the grounds for their dismissal, the dismissal would  fall into the category of an automatically unfair dismissal.  Victims would therefore be entitled to approach the labour court for relief. The CCMA drew similarities between the present case and unreported matter of Pienaar v Commission for Conciliation, Mediation & Arbitration & others (JR 2656/13) [2015] ZALCJHB stating at para 45 that the applicants in both cases:

“averred that the victimisation had been ongoing for a number of years. [That they had] threatened legal action…recorded the allegation [they were being] harassed, bullied, intimidated, victimised and discriminated against in writing at the time when lodging a grievance.. [and] wanted to argue that [they were] subjected  to harassment, bullying, victimisation, intimidation and discrimination, in circumstances [which caused them to suffer] ‘serious consequences affecting my psychological and physical health’.”

What if you are dealing with a former employer who harasses even after you have left the workplace and entered corporate as an entrepreneur? While there are principles around restraints of trade, should your employment contract contain one, these are to be interpreted and by a court of law that will make its judgment, based on your responsibility to comply with their contractual obligations, weighed against your right to freely engage in your trade and earn a livelihood.[4]Even if your contract does contain a restraint of trade this is not grounds for your former employer to antagonize, harass or bully you- should you move on. Thankfully, the Protection From Harassment Act[5]offers you some relief. Harassment in terms of the Acts definition includes unreasonable and unwanted engagement verbally, electronically, sending electronic mail and even watching, following or accosting. Such behaviour should cause the victim harm mentally, psychologically, physically or economically. The protection afforded by the Act includes a Protection order which may be obtained by approaching the Clerk of the Court at your nearest Magistrates’ Court and completing an affidavit detailing the harassment.[6]According to section 3 of the Act once the application is submitted to the Court the Court may issue an immediate interim protection order if they believe the harm is imminent or ongoing warranting immediate protection. If the Court does not issue a interim protection order they will serve the copies of the application on the perpetrator and set a court date for them to come and show cause as to why a Protection Order should not be issued. If a final protection order is granted  a certified copy of that order, and the original warrant of arrest will served on the complainant.[7]The effect of the protection order is essentially a suspended warrant of arrest that can be used in any instance should the harassing party breach any terms of the protection order.[8]

As drastic as this remedy may seem, it may be the only option one has when faced with relentless harassment and bullying in the corporate space.

Disclaimer:
Dabiya Virtual Law is not a law firm and does not practice law. Although we go through great lengths to ensure the information on this site is accurate and useful, the information or use of documents on the Website is not a substitute for the advice of a legal practitioner. When we service legal practitioners (Attorneys or Advocates) they remain solely responsible for ensuring proper supervision of the work being performed by Dabiya Virtual Law (the non-lawyer); ensuring their client's confidences are preserved; avoiding conflicts of interest when outsourcing and informing their client of the outsourcing arrangement when applicable. Dabiya Virtual Law reserves the right to change this disclaimer at any time. Updated versions of this disclaimer will appear on this Website and are effective immediately. You are responsible for reviewing this disclaimer regularly. Continued use of this Website and any such changes constitutes your consent to such changes.
Share
1 / 3 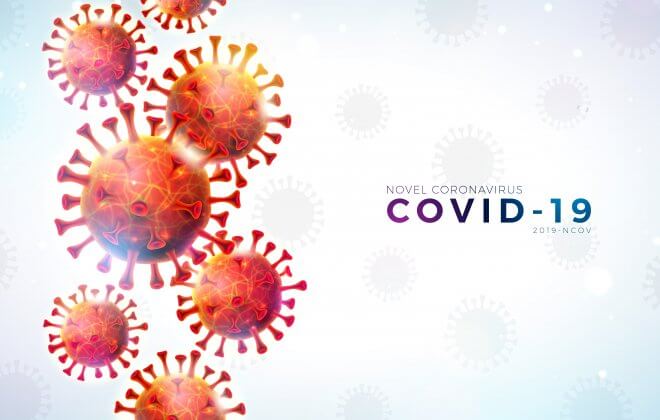 An overview of COVID-19 litigation against the government 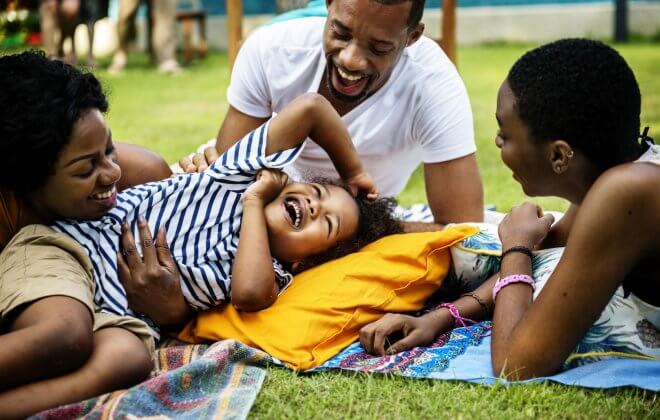 What is cultural/ customary adoption and is it legally valid?